Duncan Glenday enjoys a busy and varied performing career as a concert pianist, chamber musician, organist and teacher. Since completing his studies at the Royal Northern College of Music, he has performed over 300 concerts throughout the UK, including appearing at venues such as: St James’ Piccadilly, London; the Bridgewater Hall, Manchester; the Sheldonian Theatre, Oxford; and at the Lowry, Salford Quays with the Northern Chamber Orchestra.

He has appeared at Festivals including the International Lake District Summer Music Festival, the Ryedale and Isle of Wight Festivals whilst in 2010 he gave a solo recital for the inaugural Geneva International Academy and Festival.

As an organist, he has played for services at Manchester Cathedral, St Anne’s Manchester and for a live BBC1 Sunday Morning Broadcast, and recently performed with the Skipton Camerata in Halifax Minster. Locally he has been Director of Music at St Paul’s, Royton and Holy Trinity, Shaw and now plays regularly at Christ Church, Friezland and St Anne’s, Lydgate.

He is currently a Tutor of Piano at The University of Manchester and is the Founder and Artistic Director of the Uppermill Summer Music Festival. 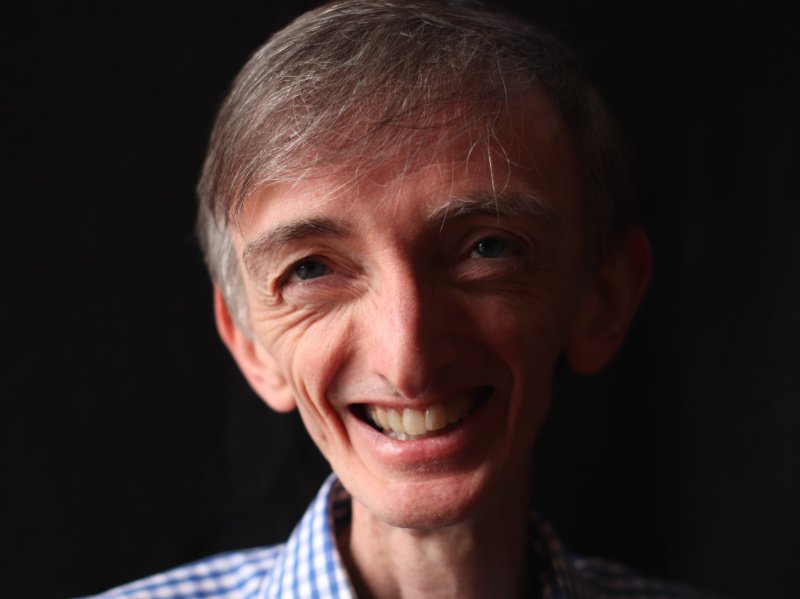