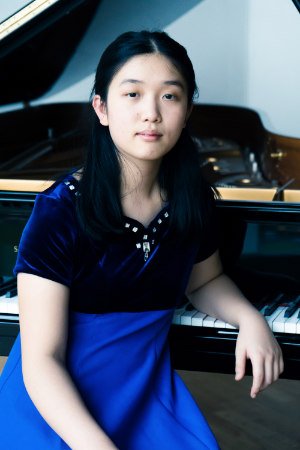 BBC Young Musician of the Year

Sensational pianist Lauren Zhang was catapulted into the limelight on winning the 2018 BBC Young Musician Competition at the tender age of 16.

She has since gone on to make her BBC Proms debut and is now in demand as soloist throughout the UK and further afield: future engagements include concerto performances with Adelaide Symphony Orchestra, London Mozart Players and the European Union Chamber Orchestra; she gives recitals at the Herkulessaal in Munich, the Tonhalle in Zürich among many others.

Lauren studies piano with Dr Robert Markham in the Junior Department at the Royal Birmingham Conservatoire. She began piano lessons with Madeline Ignazito in the USA at the age of four, later moving to Birmingham where she is a pupil at the King Edward VI High School for Girls. In 2018, she achieved the top category in all of her eleven GCSE exams.